Kill the Jews like sheep in honor of Muslim holiday, urges Hamas, after murder of Jew..IDU Update 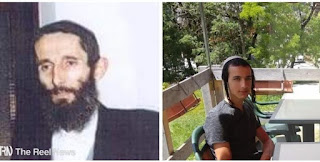 Two months ago, The security Chief of Migdal Oz canceled his request made to I.D.U.  for a security patrol/tracking dog, due to lack of funds to maintain the service dog.


Matan Nefesh, the Chief of Security: “Mike I am sorry I did not have a dog, last night. By mere chance I walked several yards away from where Dvir was laying hours before he was found. Surely, if I had a dog, the dog would have indicated and led me to the body. For all I know he was still alive. However, at the time we had no idea that there was a missing person. The report only came in hours later, only after he was reported missing.” Was he still alive? Was there critical time lost? Was evidence discarded? Could there have been a much more effective pursuit which could have been started hours earlier?
I responded, “We are there for you and we are still prepared to give you a service dog worth 20,000 shekels for free and free training, despite our own difficult financial situation. The dog could be your partner, patrol with you and protect you as well as to help track terrorists in such cases.” 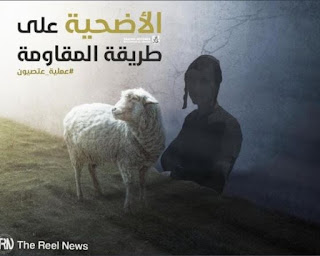 Shahab news agency, affiliated with Hamas published tweets comparing the murdered soldier Dvir Shurik to the lamb (offering) in the path of the resistance (this week’s holiday Eid-al-adha).
"Allah has given us power over animals and has permitted us to eat meat but only if we pronounce his name during the solemn act of taking life,” a description of the merry Muslim holiday of Eid Al Adcha. YM”S.

I.D.U. participated in a major exercise to track down “agricultural terrorists”
It is no secret that Arabs have been terrorizing Israeli farmers by waging what has been referred to by the Israeli Press as “a war of agricultural terror” against farms throughout Israel. The Jordan Valley has been hit particularly hard with the theft of millions of dollars-worth of livestock and equipment and with the torching of fields and trees in arson attacks.
The I.D.U. offers dogs and training to young farmers who have organized a network of emergency response tracking teams known as “Kochot-Mirdaf” with branches throughout Judea, Samaria and the Jordan Valley. 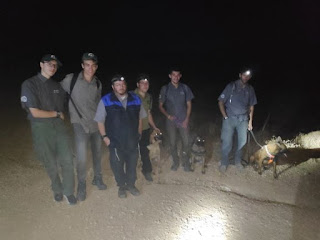 Wednesday, August 7th  the I.D.U. participated in a training exercise with the “Kochot Mirdaf” simulating an attack on Jewish shepherds and the theft of their flock. We helped to successfully track down the “thieves” to retrieve and return the flock to their rightful owners and to bring the “terrorists” to justice.
It is relevant to note that this exercise was a simulation of a real incident which occurred several weeks ago in Eshtamoa, near the Judean desert, in which the “Kochot-Mirdaf” successfully saved the lives of two Jewish shepherds, found the culprits who ran away, had them arrested, and returned the flock to the shepherds who had been injured in the attack. The “Kochot-Mirdaf” had been on an exercise in the area at the time.
Big week for Muslim “agricultural terror” perpetrations; exercise and patrols to deter and catch the terrorists responsible
In view of the fact that this week marks a significant Muslim holiday, Eid al-Adha, which is celebrated by the slaughtering and consumption of sheep, many of which are stolen from local Jewish farmers, this exercise is particularly significant. The exercise contributes not only to deterrence but allows for the I.D.U. and “Kochot-Mirdaf” to swiftly respond to potential terrorist incidents in the region. 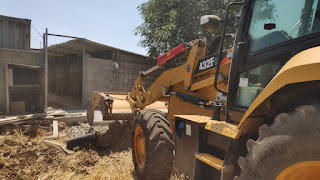 Kennel construction and expansion at the Kfar Tapuach Campus moving forward
Additional dorms and kennels to house the new volunteers and service dogs that are due to arrive shortly.

I.D.U. plays a role in the breakthrough in murder case of Nava Elimelech, the 12 old girl abducted and brutally murdered 37 years ago
In respect of the gag order placed on the Nava Elimelech case, little can be revealed at this time about the new developments in the case. We will suffice to say that I.D.U. experts played a role in the reopening of the case and in offering new insights into the case. Nava Elimelech was 12 years old when she was abducted and brutally murdered 37 years ago. The decapitated and dismembered parts of her body were found in plastic bags after they washed ashore on Tel Aviv beaches, 9 days after her disappearance. Little can be shared at this time about the horrific murder that shattered not only the Almaliach family, but an entire nation back in 1982. 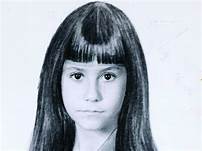 Nava was one of 22 unsolved cases that the I.D.U. had been actively investigating. The picture and story of 21 additional cases of missing people are still prominently displayed on the I.D.U. dining hall, and the unit continues to investigate and conduct searches hoping to resolve the remaining cases, some of which appear to have been terror-related.

I.D.U. participated in a major exercise of the police search and rescue units overseen by the Shomron and Jordan Valley Police SAR unit and joined by branches of Police SAR units from across the country
Ironically it is none other than the I.D.U. that is called out to participate in police training exercises, and not police dogs and their handlers.
The unique exercise which was held last Thursday and Friday in the Shomron and in the Jordan Valley was planned out for months by the Shomron-Jordan Valley Police SAR Unit and joined by their SAR branches from across the country. 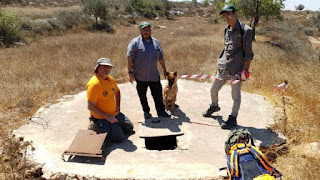 Our dogs and handlers helped find the missing decoy, who had fallen in to a pit.
Teddy, one of our dogs was slightly injured in the exercise, and has since recuperated. 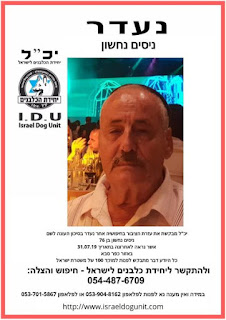 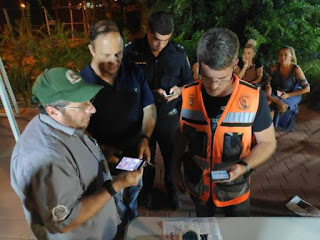 I.D.U. dispatches another security dog to Shedmot Mechola, in Jordan Valley
Sat. night an additional security patrol dog, Alpha, has been dispatched to Elyashiv where he patrols and guards the fields and orchards near Shedmot Mechola, along with Rex and Asher who have been active in securing the orchards for the past 5 years. 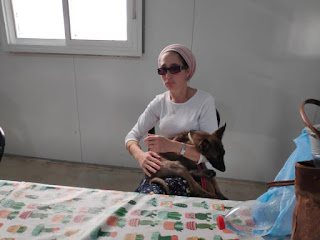 NCSY Camp enjoyed a dog show performed by the IDU at the Tapuach Kennel Campus, Tuesday
Find here short video link from the show/training – teaching a young pup to protect its handler.
https://youtu.be/WPhNyxJWido

To donate by credit card through paypal:

https://www.paypal.com/cgi-bin/webscr?cmd=_s-xclick&hosted_button_id=FM73XZ4V8GHFG&source=url
to donate through paypal
Credit card donations can also be sent via our website:
www.israeldogunit.com/donate
or
https://www.buildinginisrael.com/idu
A generous contribution can also be sent by check to ‘Michllelet Magen Eretz Yisrael’ POBox 992 Jerusalem, Israel